Next OBC Meeting - I Am Legend 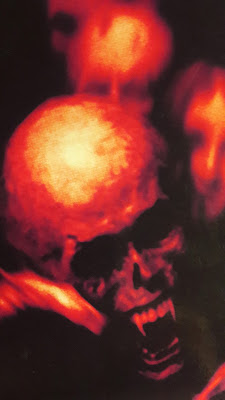 Richard Matheson's 1954 novel about the last man on Earth didn't only win the "Vampire Novel of the Century Award" (the only award that truly counts!) but has been adapted into not one, not two, but into three films (and none of them does the book justice), one radio-play, one comic AND has massively influenced hundreds of authors, filmmakers and other modern horror storytellers.

Our meeting is on Friday, February 9th, at 7.30 pm at the Otherland Bookstore as usual. And again, no registration nor fee needed as usual. Just read I Am Legend and come!

Next dates and titles are: 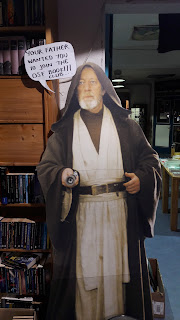 Have you finished reading the eerily predictive and dystopic, yet fascinatingly written Stand on Zanzibar by John Brunner yet? I hope you did, because I sure haven't! Hurry up, hurry up - only a few days left!

Was your New Year's resolution to read more books too?
No fee or signing up as usual, just read the book and join us!

Next dates and titles:

February 9 - I am  Legend by Richard Matheson
March 9 - More than Human by Theodore Sturgeon.
Posted by inci at 7:13 PM No comments: